Dark Star and our Scars

Dark Star and our Scars
At the second or third Schwagstock, I was still a little trippin from the night before when I heard a dog fight happining out in the gravel road. There was Dark Star, my friend's black chow, a dude wearing a spiked dog collar, who had been going around bothering everybody all night babbling unintelligibly, and his tan chow, rolling around in the gravel, teeth locked on each other. I had forgotten, at that moment, about how chows are like a guy wearing a really big sweater and that they can turn around in their skin, when I grabbed D.S. by the scruff with both hands to pull him out of the broil. I can't blame him for turning and down clamping on my forearm. Like if a friend was in a bar fight and I grabbed him by the back of his shirt to pull him out, I wouldn't be able to fault him if he turned around swingin. So, the fight was over and I had four holes in my arm. My buddies wife is a nurse so I got all patched up with a warning not to drum anymore for a few days. 16 hours later, I forgot. The night was just giving way to the faintest light, light that wasn't coming from the fire we were drumming around, when I noticed the tiny red dots in a fine spray all over the drum head and my right pants leg. P.S. Some time later that summer, I did something clumsy, which I can't remember but probably had something to do with bottle rockets, and Dark star wound up with a permanent scar. I apologized and he was so macho that he acted like it was nothing. We wear each others mark. He is gone now. . . . but not really.
'via Blog this'
Posted by Drewdels at 9:15 AM No comments:

'via Blog this'whatcha think - still in progress. Democracy, is said by some to be to dangerous due to the tyranny of the majority. This assumes tacit judgement that some of us, shouldn't be consulted on matters of universal concern. And, that those people that aren't right in their thinking or morality enough to be trusted with their share of the nations treasure and fate, will always make wrong decisions. There is a distrust of others behind this. All others including our own selves. To fear the good, or even terribly messed up choices that our fellow citizens might make, is not logical. First of all, the 'tyranny of the majority'can't be worse than the tyranny of the minority. Secondly, people are pretty self preserving and the small percentage of the population that is truly sociopathic, is estimated to be from 1 to 4 percent. So, in general it can be said that most people are'nt stupid or evil and deserve a say in what their country does in their name and with their taxes and property and lives. As communication has changed since the creation of the electoral college, so has the list of things we now have as mutual concerns. Consensus seems to be the natural evolutionary future that our technology will take us. We have it now but the "tail is wagging the dog". Politicians fall all over themselves trying to find out what they should say that gets them the kindergarden sticker to wear for the day and administrators of government agencies wont do their jobs unless they are assured that they won't be punished if they do. I say let's turn the dog around. Then our representatives would just be clerks and fraud guards. We couldn't screw up any worse as a group than the small cabal has done so far. It's going to happen eventually anyway. It's already happening but nobody want's to admit it. The only thing that matters to anyone anymore is "What do the polls say". Even if you think they are biased, skewed or what, you still note them and have an internal reaction of a positive or negative nature. But, you still have been affected. You still care.
Here's my plan: (like anybody and everybody, I have no clue as to how to go about making this a reality)
We have evolved technologically to the degree that there is no longer need for middle men. We should be an electronic instant democracy with elections/polls. (tail wags the dog now so let's just turn the dog around) It should probably take repeating the referendums more than once to make it law. Probably go to a 3 out of 5 times wins so everyone has a chance to think about it. And just to mitigate tyranny of the majority, Have a group polled from all legitimately credentialed (Not made up religious universities) lawyers to achieve consensus before elections/polls, on the constitutionality of each law. Include law proffesors, historians and working judges and paralegals
in the oversight commitee (group?) A peer review like the kind of systems that have been working pretty well so far in advancing science. Let's get some real numbers instead of guestimates based on samples
which are guesimates themselves. I have yet to see where in the constitution, it says that if it wasn't already in there, it can't be done. And we need the Canadian law that makes it illegal to lie on TV. radio or in print. Good thing I'm not king, hunh.
And the australian law the makes it illegal not to vote. I guess crazy people can fill out a form or something, to get out of it, like jury duty.
Just off the top of my head - if you see stuff that needs tweaking, pitch in.
Posted by Drewdels at 2:03 PM No comments:

Time Money Peace Partners: What does money say when money talks?: I see three things that money says printed on it. 1) It says “This note is legal tender for all debts, public and private.” This means th...
Posted by Drewdels at 4:31 PM No comments:

Paula's Crazy World: The Freeway Journals
Posted by Drewdels at 12:08 PM No comments:

I just discovered my phone camera does something cool 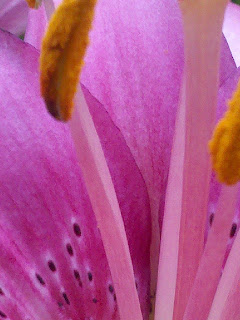 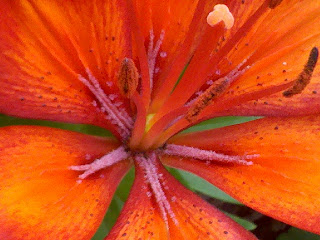 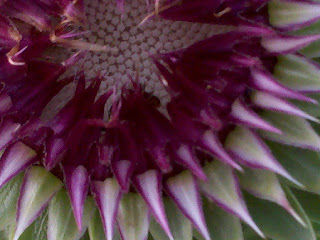 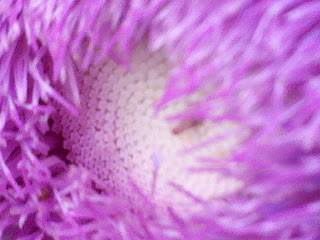 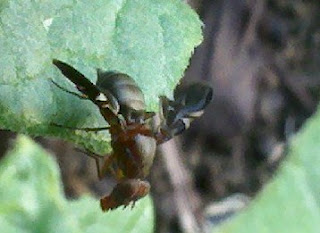 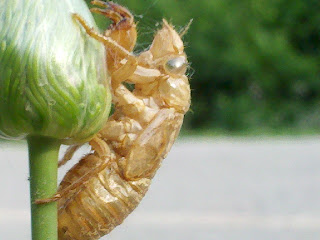 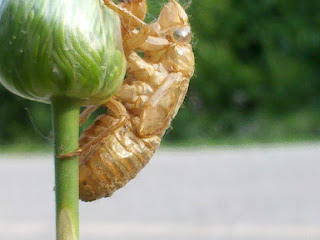 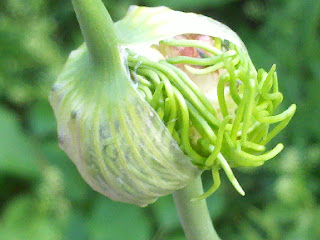 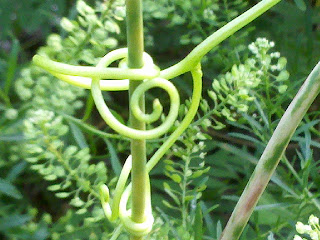 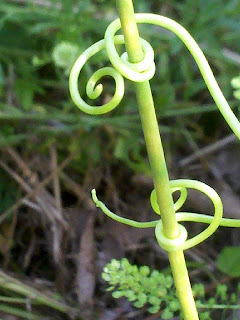 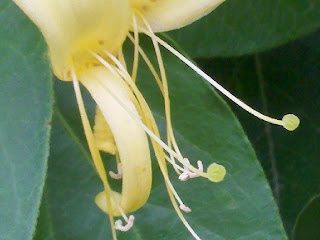 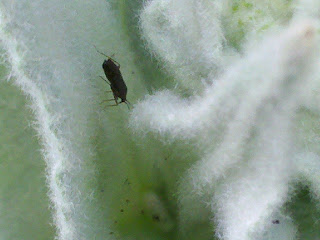 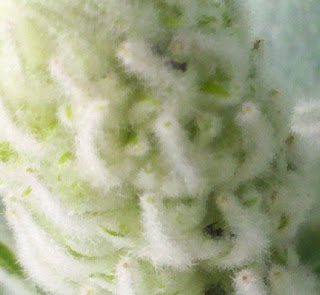 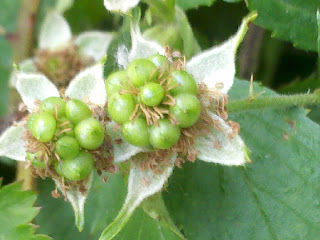 I just discovered my phone camera does something cool
Posted by Drewdels at 9:01 PM No comments:

A Chat with a Friend

A chat with a friend: I really hope the fault line doesn't shift saturday
me: doomsday stuff is mostly about the doomsayers
thier world might come to an end
but the world abides as always
THE world is MY world
him: True. Its just scary. We watched this thing about how haarp has been trying to make the fault line shift so it can plug the hole in the gulf by bp. Homeland security has a contract with wal mart to provide 140m meals.
And I'm sure you heard about the plastic coffins.
me: spinners of tales are dizzy
him: That's true. Its just hard to know who to believe and what conspriacy isn't a conspiracy.
me: hold to the earth and the earth will hold you
when she shakes off the shity ones
him: Nice.

Felt tip and ball point in the 80's by Drewdels
Posted by Drewdels at 11:55 AM No comments:

I always believed that selfish motives would become expansive to the point where their interests, and the interests of everyone, would be seen to be one and the same. It's just taking awhile for tribal banditry to lose it's appeal. It was easier than working and the return was just too damn attractive. But now, they have to work much harder to rob everyone and the stress is showing. Those that see their end coming are prone to desperate measures in the form of power grabs but their end is coming. I got this idea when thinking about the vikings turning into businessmen. (the guys on the cigar boxes - Dutch Masters) ( east India company) http://www.localhistories.org/russia.html
Posted by Drewdels at 8:40 PM No comments: